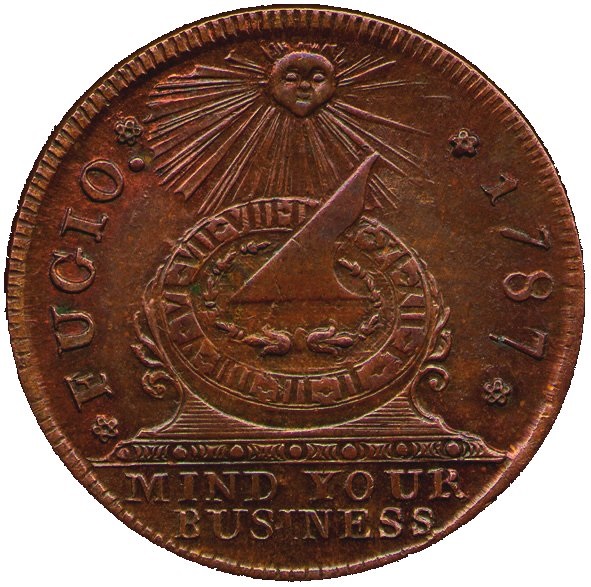 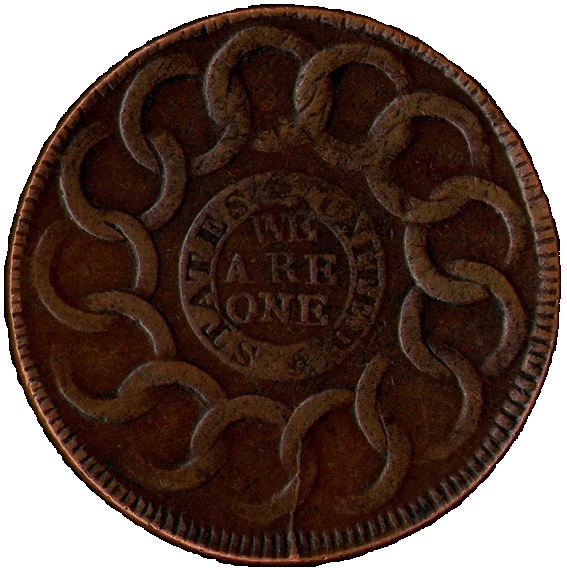 More than 100.000 people took to the streets in 50 cities in Germany to protest against Uploadfilters and for an updated copyright-regime. Open internet! Stop #artikel13 in the European Parliament!
Twitter

"Americans! forever bear in mind the BATTLE of LEXINGTON!... The troops then sat out upon the run, hallowing and huzzaing... "Disperse ye damn'ed rebels! damn you disperse!"... Thus did the troops of Britain's king fire FIRST at two several times upon his loyal American subjects, and put a period to ten lives, before one gun was fired upon them." 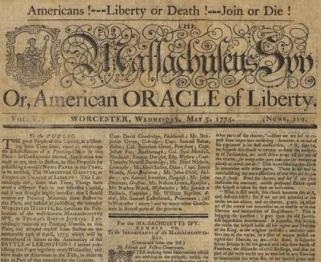